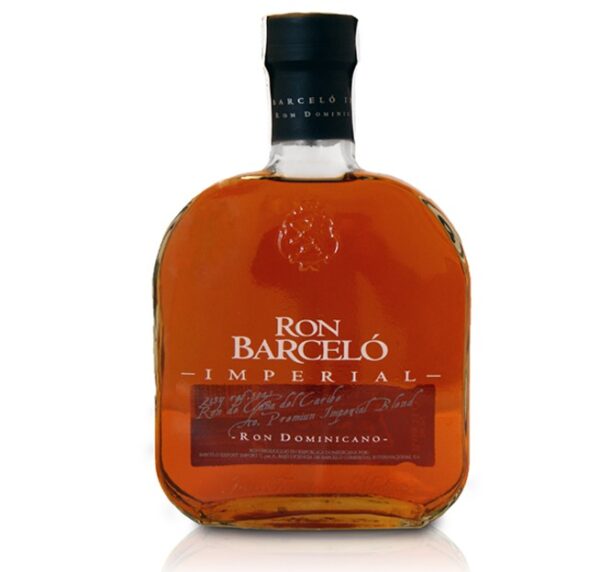 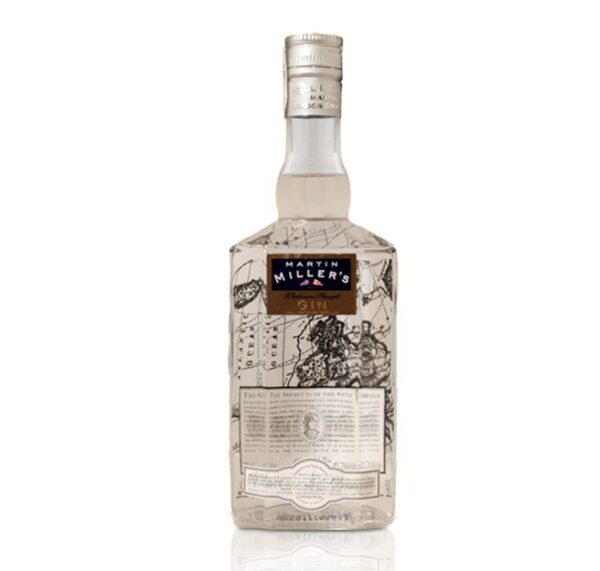 The Macallan Amber is the second of the five whiskies that make up the range called ‘The Macallan 1824 Series’. The second in intensity and amber by the color it offers.

Palate: Surprisingly thick and fruity compared to the nose. Golden sultanas, dates, apple peelings and a dusting of cinnamon. Cereal notes on the mid-palate, joined by mince pies with crumbly shortbread.

Overall: The second level in the 1824 Series, after the more citrus-led Gold.

There are no reviews yet.

Only logged in customers who have purchased this product may leave a review. 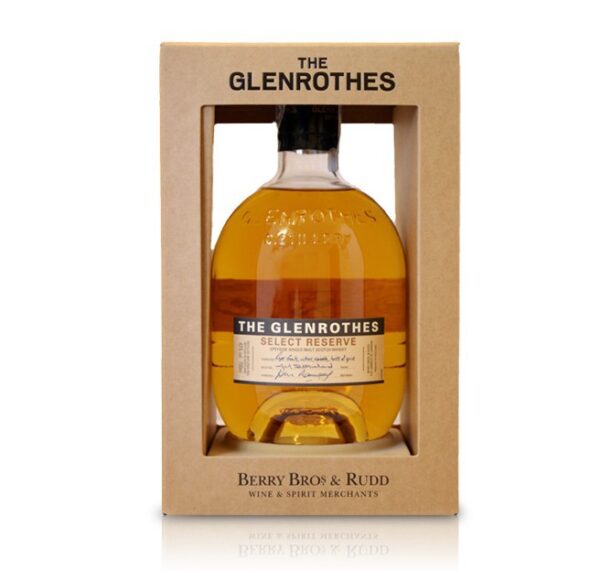 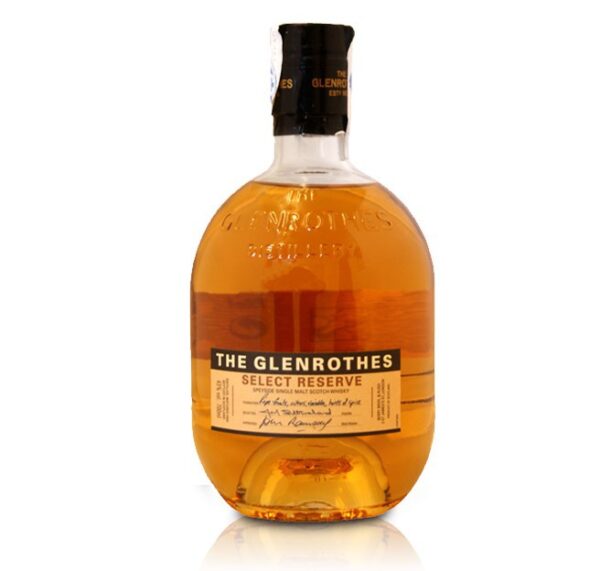 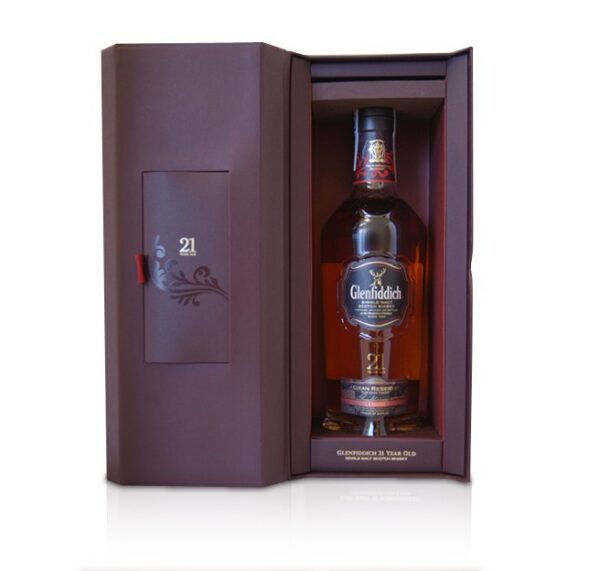 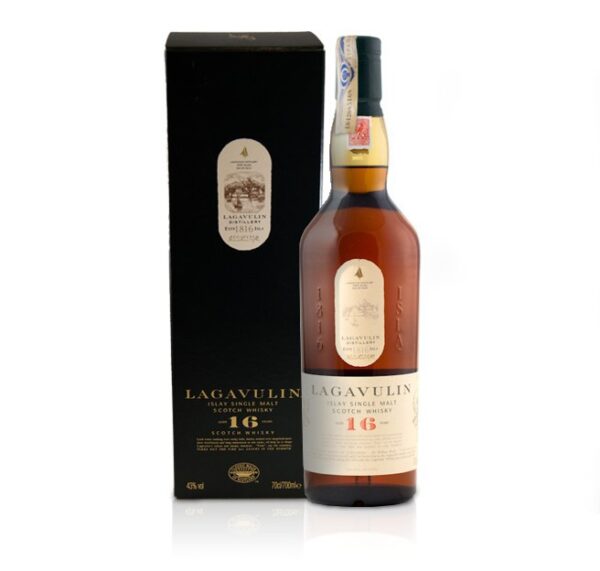 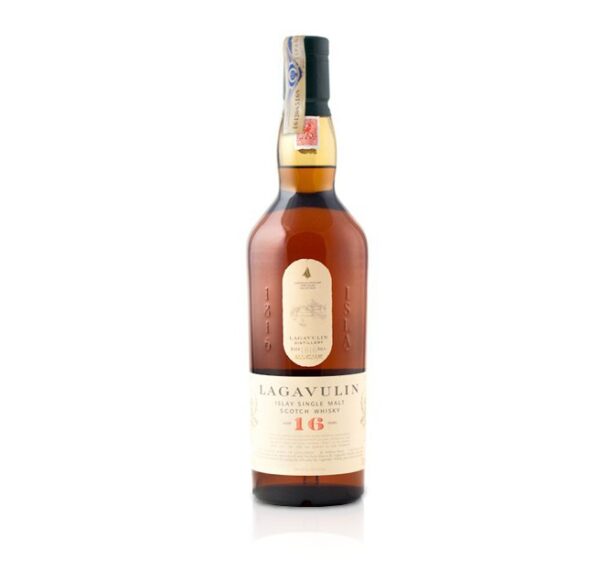 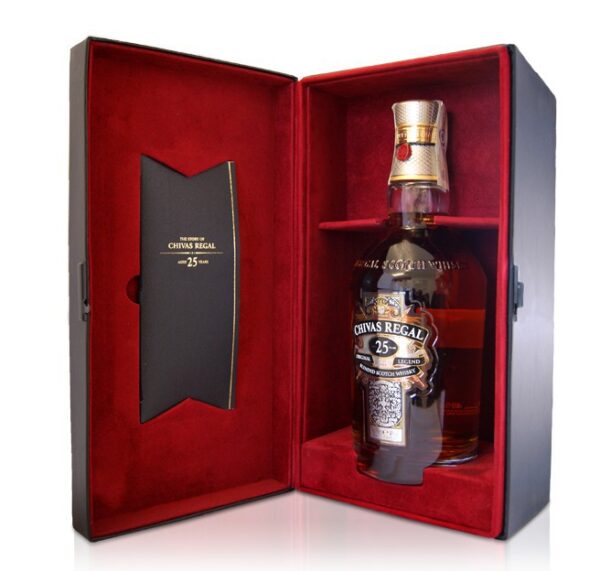 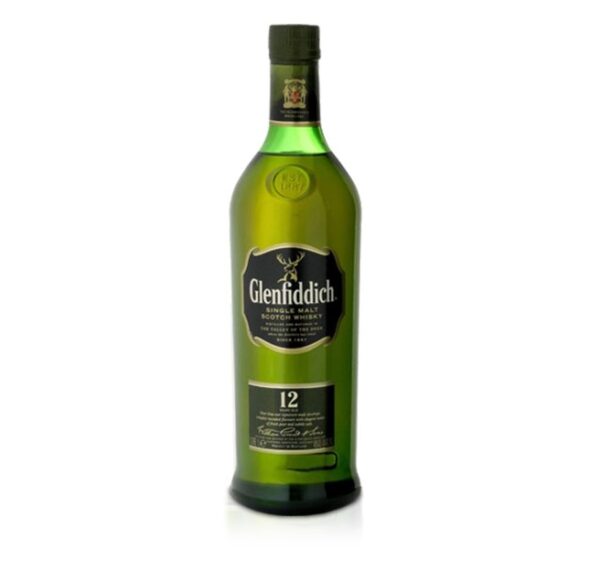 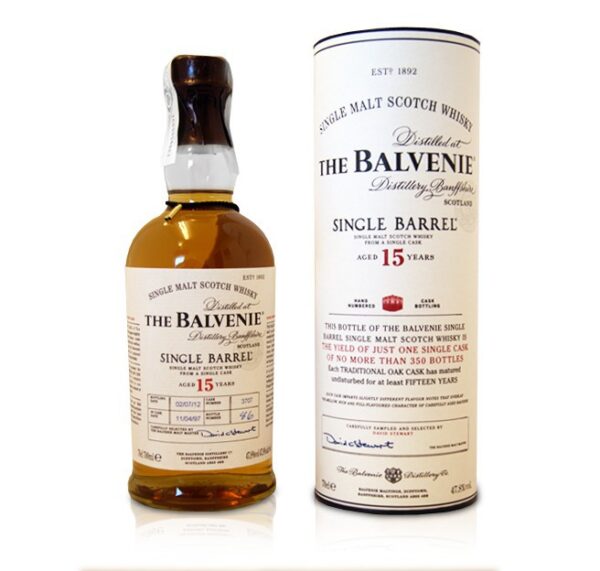 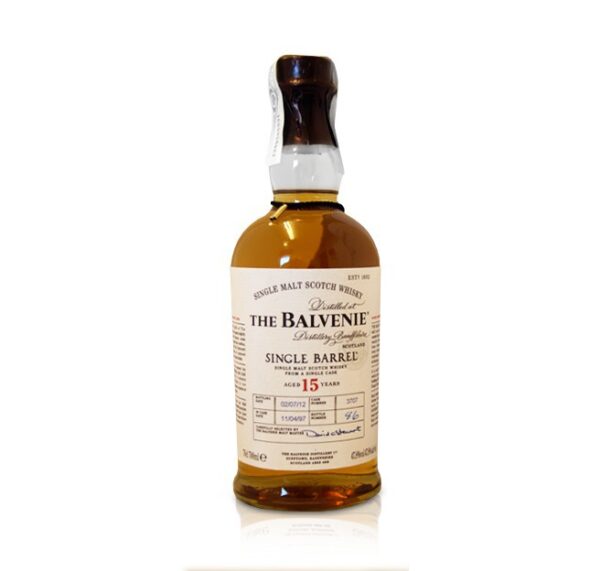 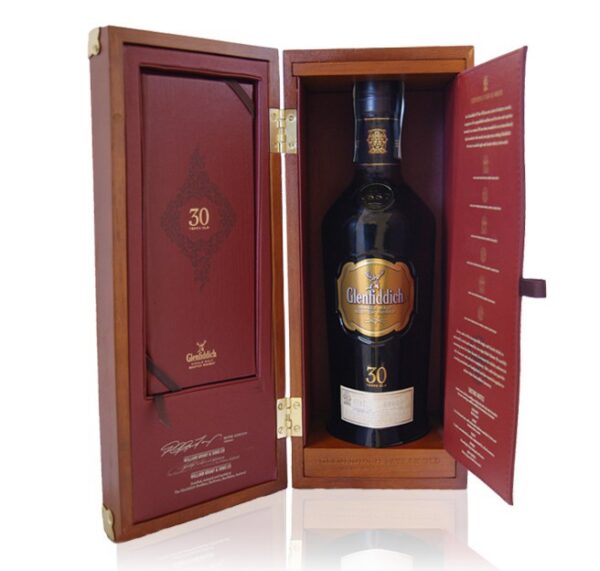 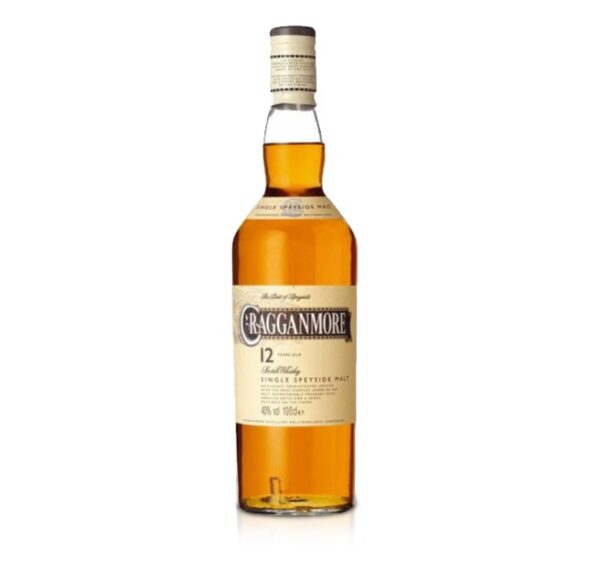 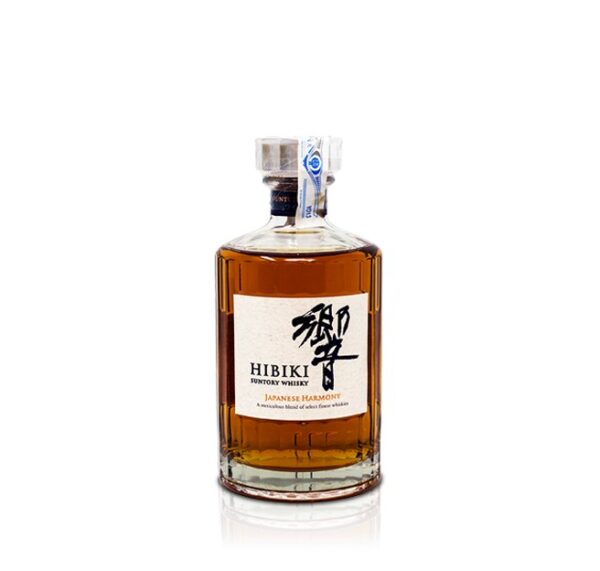