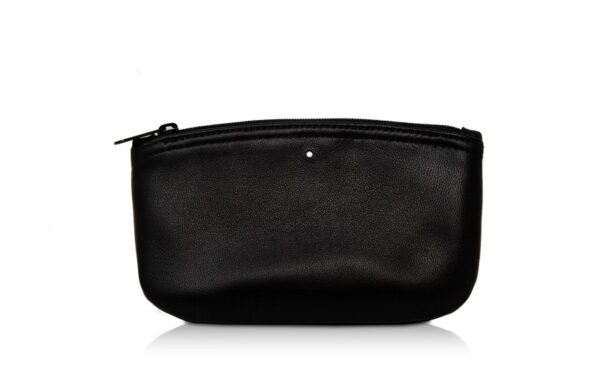 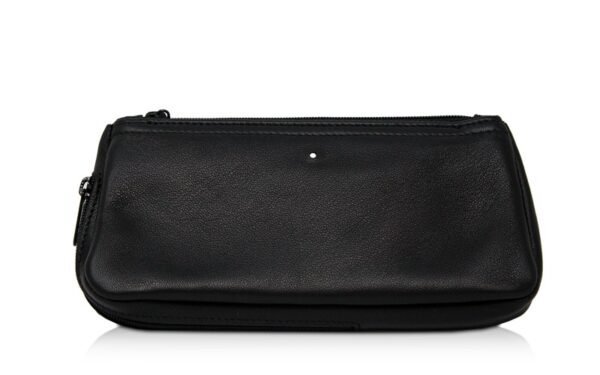 Pouch made of black leather for pipe and tobacco 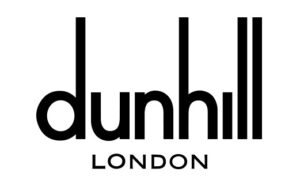 In 1904 Alfred Dunhill invented the wind pipe, hoping to combat some of the difficulties faced by smokers while driving. It is this type of innovation that made Dunhill pipes a leader in their field. In 1906, the first tobacco and pipe store opened on Duke St., which soon became known for its custom blends. This is a true example of Dunhill’s incredible ability to adapt to customer needs.

Alfred Dunhill, however, was tremendously dissatisfied with the quality of the pipes at the time, so he opened his own factory in 1910. He implemented two principles guiding the production of his pipes: first, the pipes would be made only from the best quality briar, with great care by skilled craftsmen. Second, the pipes could be priced at a high price, so that the customer would recognize the value of a superior product. This went against the then prevailing trend of low-cost, poor quality pipes.

Dunhill pipes were made for life and always with an eye on utility.

In 1915, the famous white dot was introduced for practicality. With straight pipes, customers had trouble knowing the correct position of the vulcanite mouthpieces. Therefore, Alfred Dunhill ordered white dots to be placed on top of the mouthpieces. This practice would become a definitive solution for the Dunhill brand of pipes. The “white dot” soon became known as a symbol of quality.

Alfred Dunhill wanted his pipes to be known throughout the world. World War I provided him with the perfect opportunity to promote his product on an international scale.

Alfred Dunhill’s most revolutionary innovation was the Shell pipe of 1917. How this sandblasting technique came about is a mystery. The story often told is that Alfred Dunhill went down to his basement in the winter to make a couple of pipes, and inadvertently left a half-finished piece on the heating boiler. He returned after suddenly remembering the pipe, only to find that some of the grain had “shrunk,” leaving a raised pattern.

Alfred Dunhill went on to open international stores in New York in 1921 and a store in Paris shortly thereafter. The 1920s and 30s were successful years for Dunhill.

The briar used by Dunhill is carefully selected. Each step in the six-week long process is done by hand. More than 90 different steps are necessary for a process that has changed very little since its early days.

There are no reviews yet.

Only logged in customers who have purchased this product may leave a review. 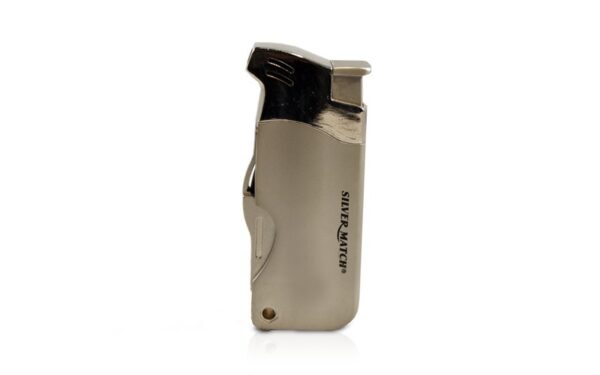 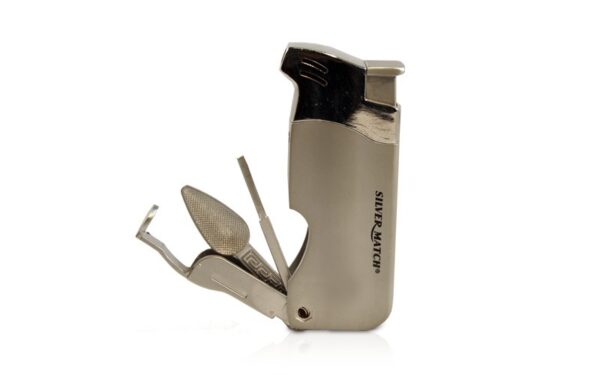 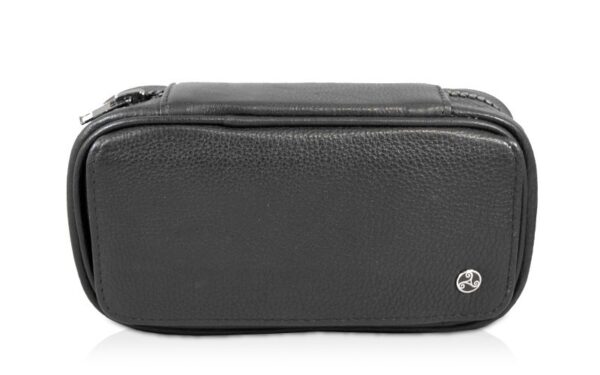 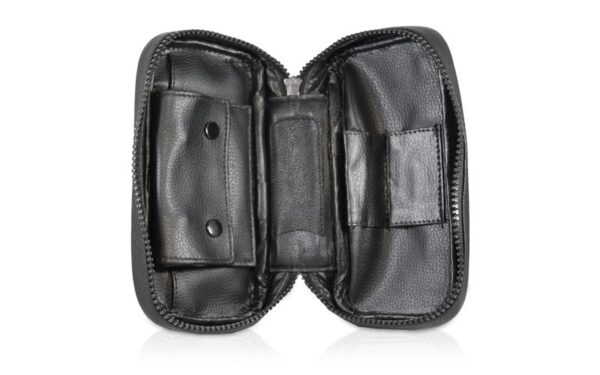 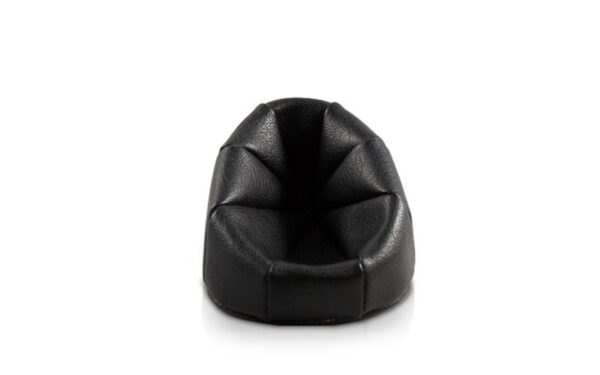 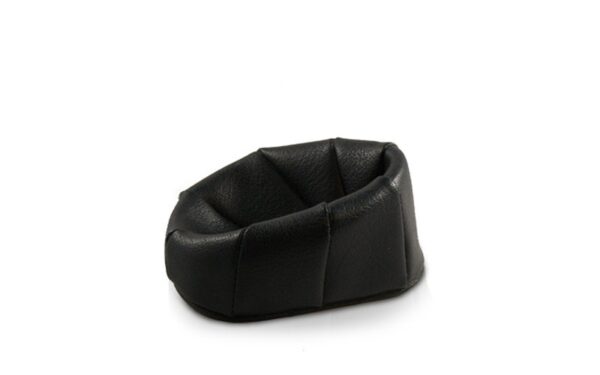 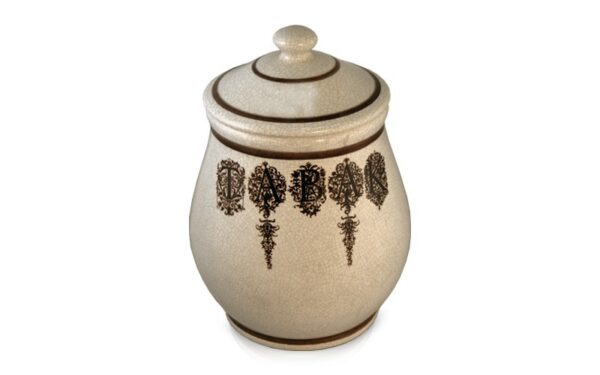 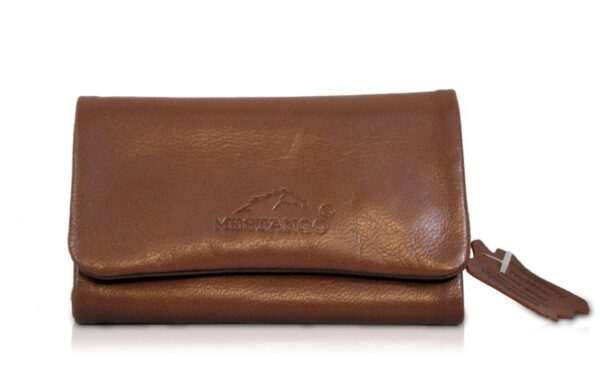 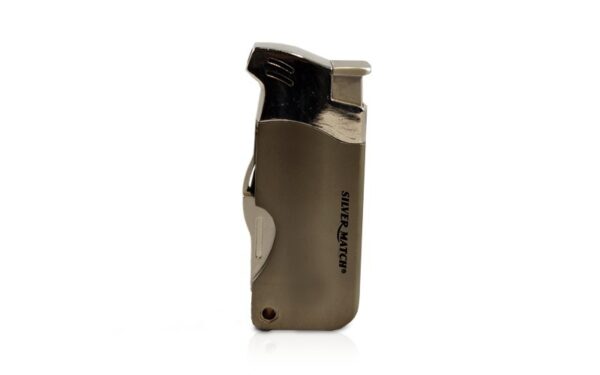 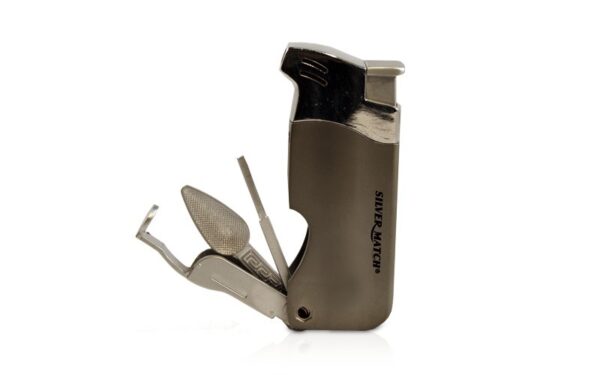 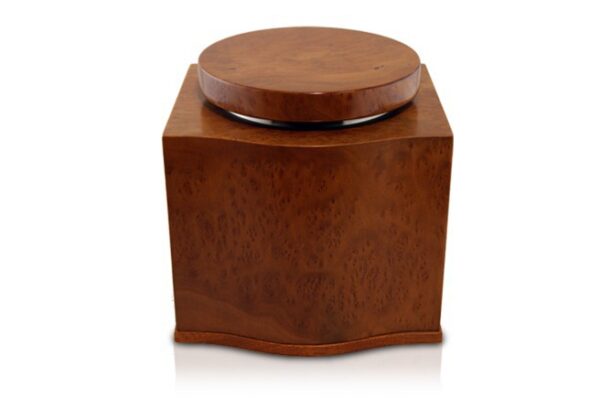 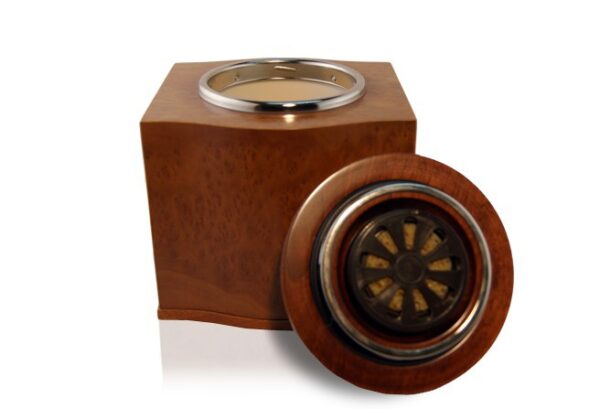 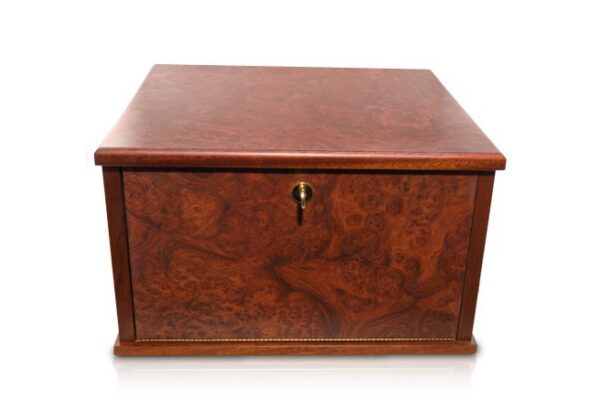 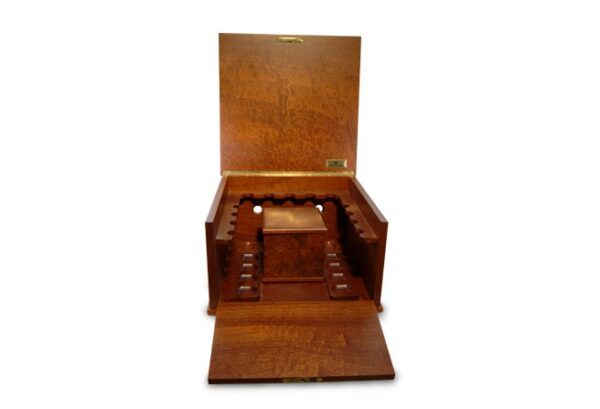