The Tsuge (pronounced roughly “Su-gay”) pipe company is led by pipe maker Kazuhiro Fukuda, who has been carving for the company for nearly 60 years.

Initially, they produced pipes out of ivory and briar which were all classic shapes that were small and stained dark. Kazuhiro went to Denmark in 1969 to work with Sixten Ivarsson for a month and Sixten was able to teach him how to hone his innate skill, which he took back to Japan to help the company become famous the world over. 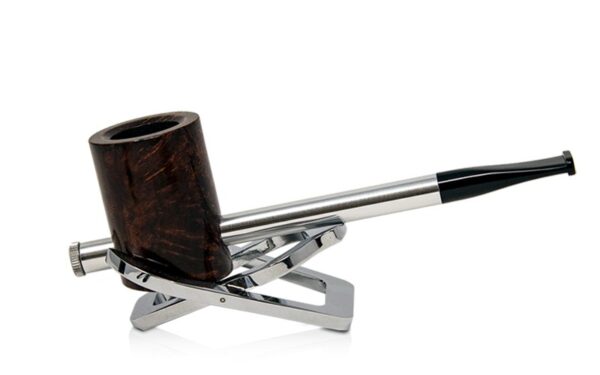 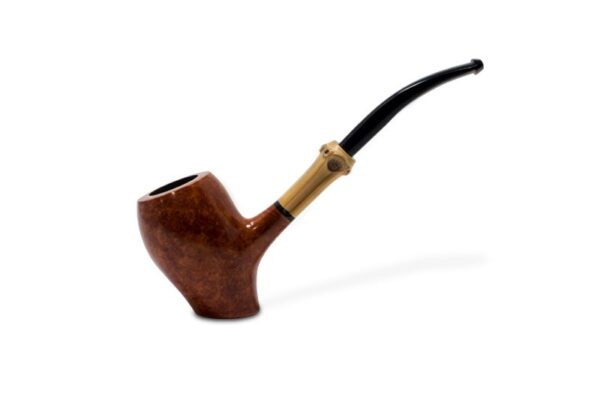 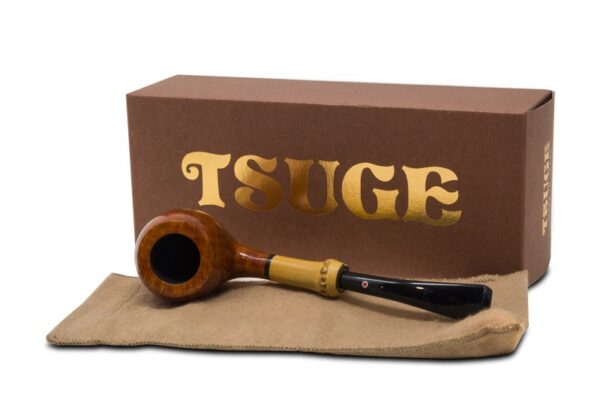 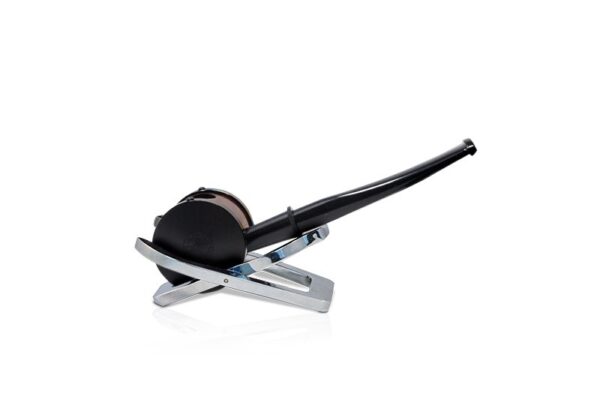 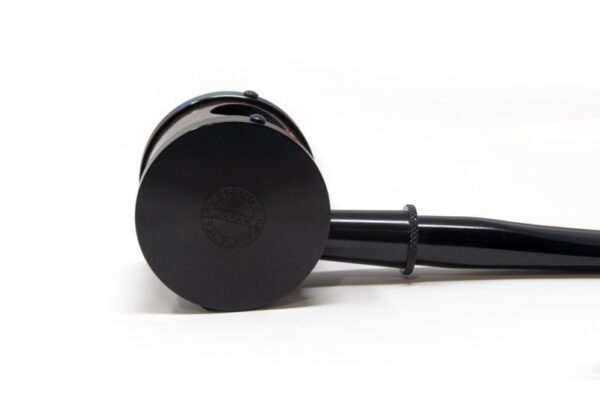 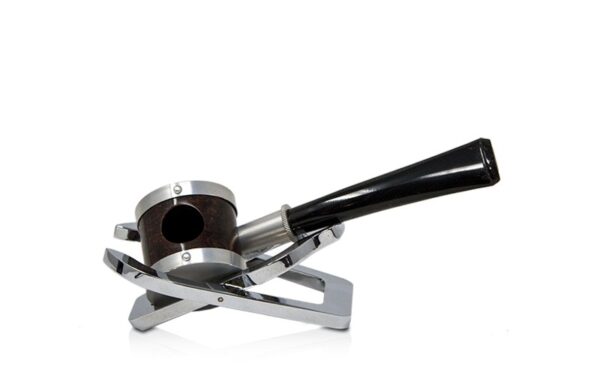 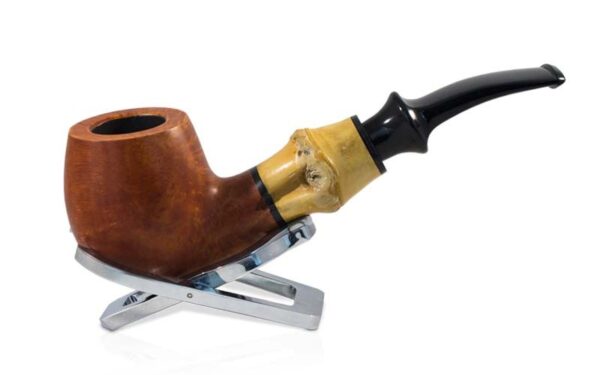 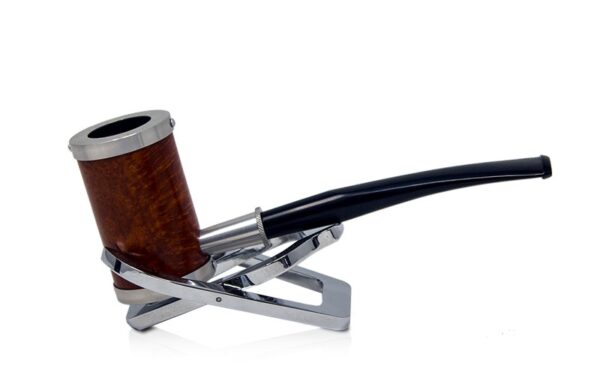 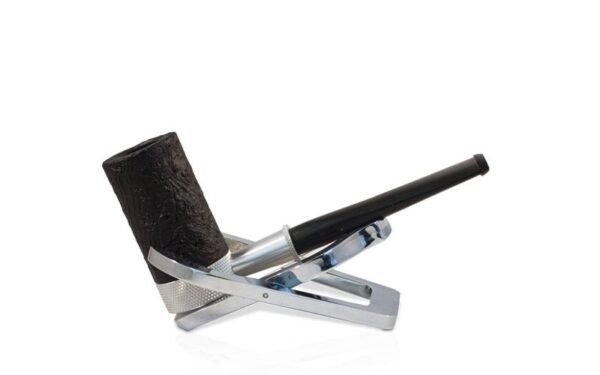 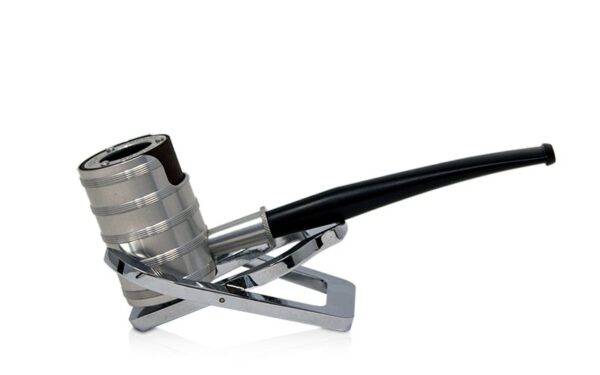