Stanwell pipes turned a World War II era innovator into a pipe smoker’s hero when Poul Nielsen first began making pipes out of beech wood due to a lack of briar wood for carving or the popular English pipe. Briar became available again after the war, but the innovations of Stanwell continued, making their smoking pipes some of the most praised in the industry.

Stanwell pipes have employed some of the most storied pipe designers over the years and it shows. Most pipes from Stanwell are designed by hand and then reproduced on carefully designed machinery. 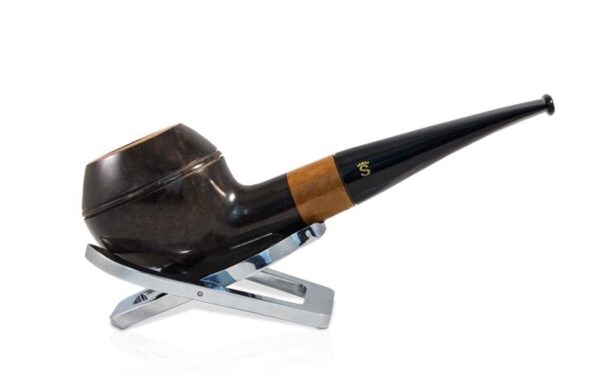 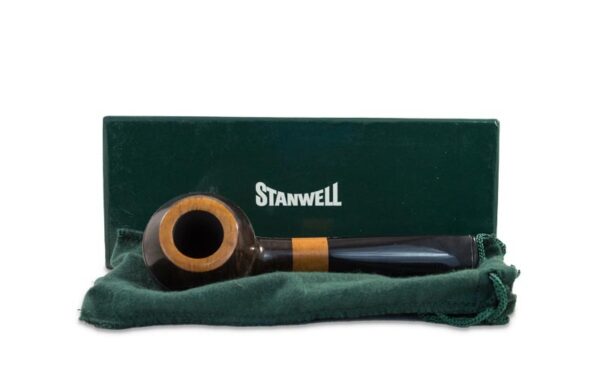 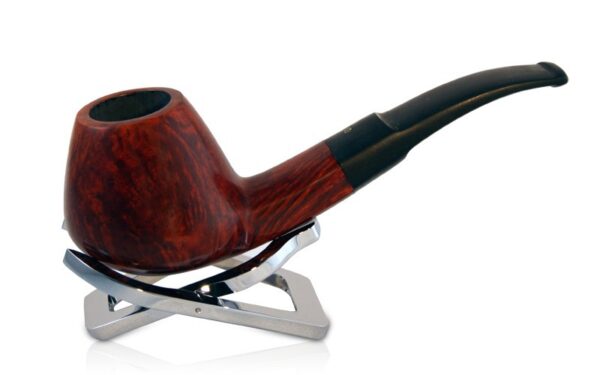 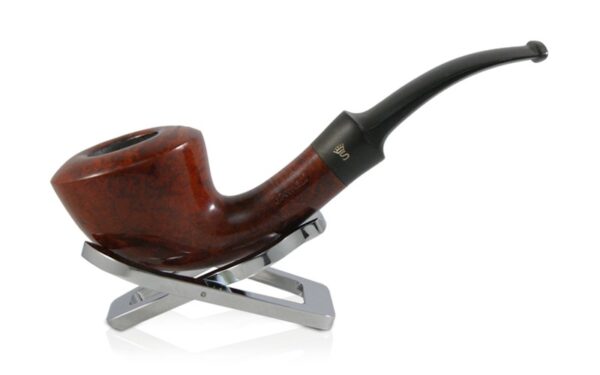 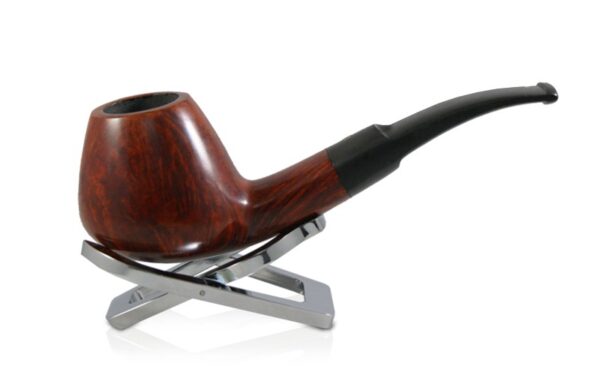 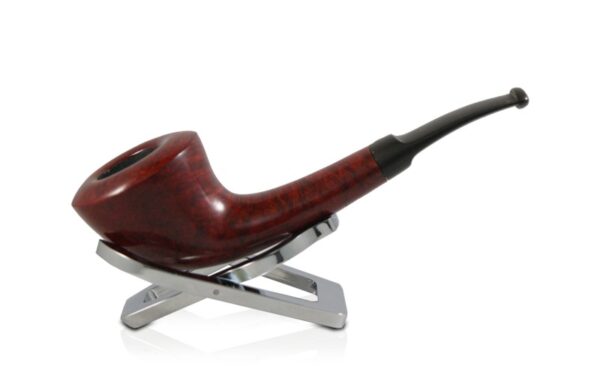 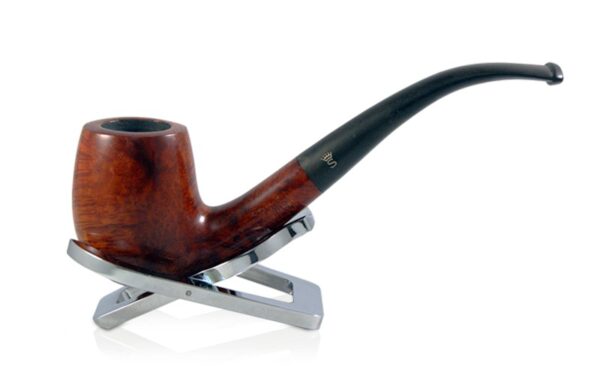