Bentley pipes are made in the Netherlands by Gubbels (who also manufactures Big Ben pipes), on behalf of the luxury automotive company.

The first Bentley pipes were made in the early 80s, but were not the hit the company had hoped for. They made their come-back thirty years later!

The combination of briar and aluminum is a success. As are the brand’s cars, Bentley pipes are a token of elegance and modernity.

Known as “Wooden Treasure”, these high-end creations are meticulously made. 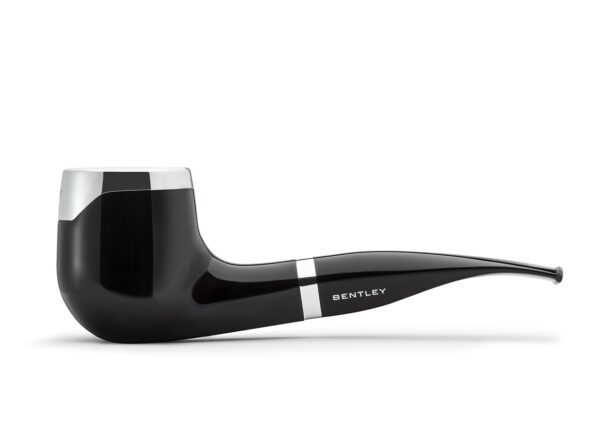 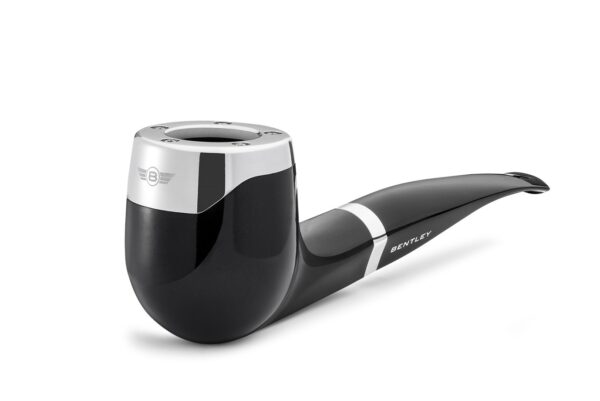 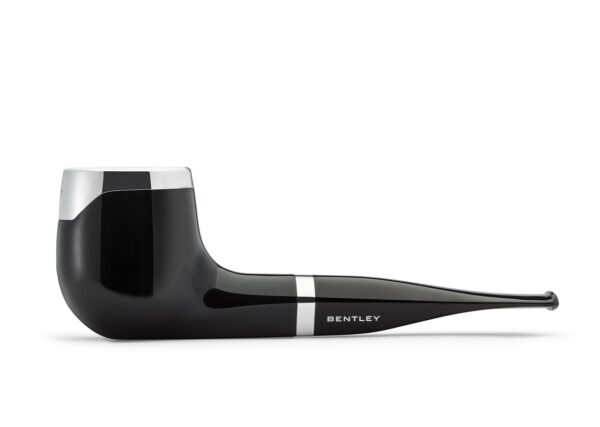 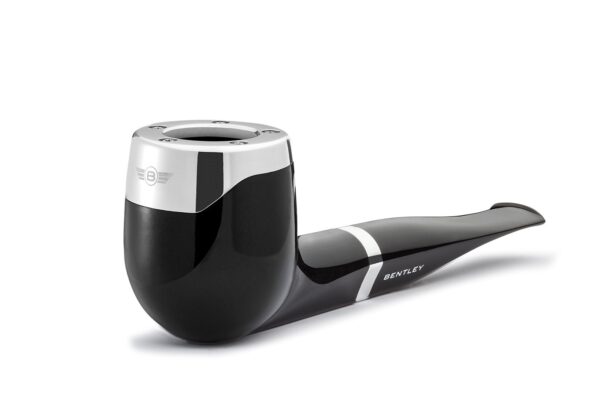 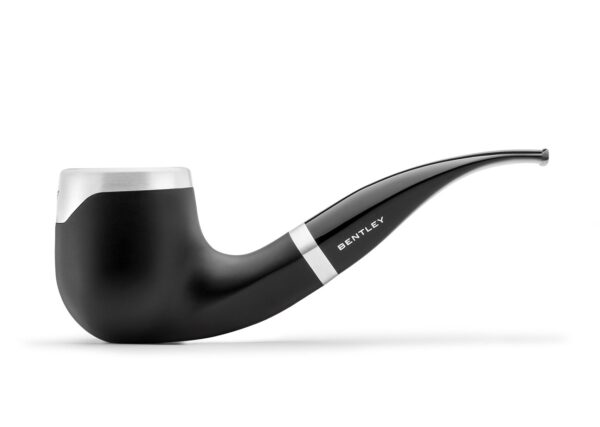 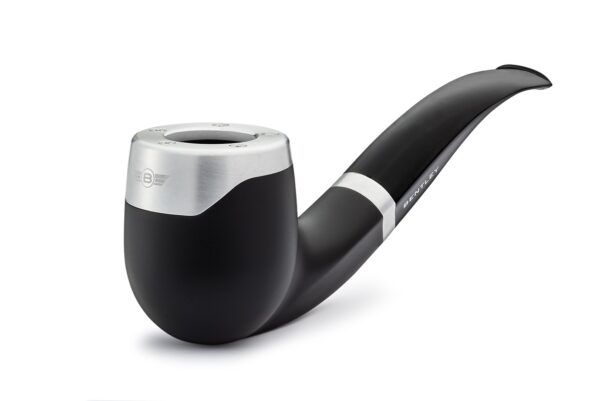 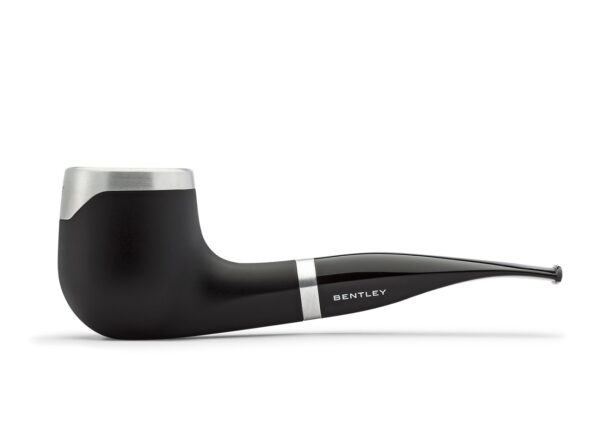 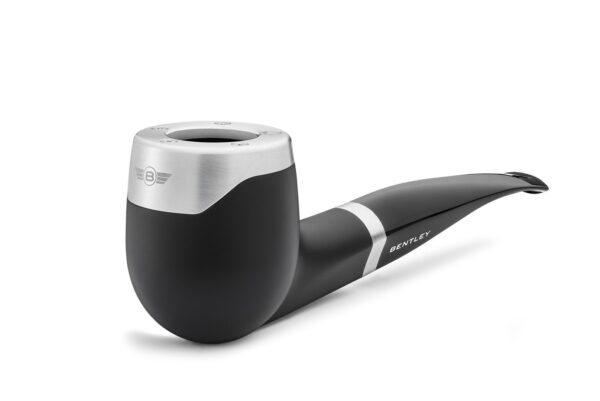